Attorney Leslie Remus successfully argued a double jeopardy claim in the Nebraska Court of Appeals this week.  Her client was convicted of Possession of a Controlled Substance, a Class IV Felony, and Possession of Drug Paraphernalia, an Infraction.  Her client was originally sentenced to probation and a fine.  When her client's probation was revoked, he was re-sentenced to a term of incarceration 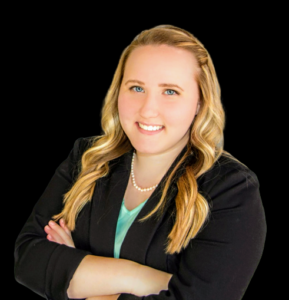